I was born in a small town at the base of the Adirondack Mountains. Some of my childhood vacations were spent with my parents in central Maine. My parents, as well as my sister, were readers and I got my love for books from them, liking the feeling of 'getting lost' in a book. I've always used essays and novels to express my feelings.

After I was married and had my children (3 girls), I went to community college where I took creative writing classes and did several independent studies. I met my best friend, Ree, there. I won an award and had something published in the college magazine.  That was the first time I actually had something I'd written  published.

AT YOUR SERVICE was released by Soul Mate Publishing in August 2014, and I'm hard at work on my next books. 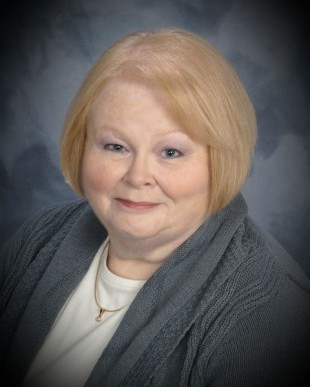